As I have been without a camera for some time, I thought that it would be interesting to give an update on the vegetable garden and how it is doing. 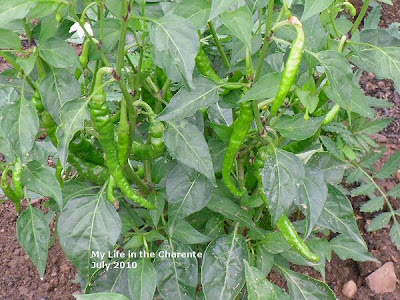 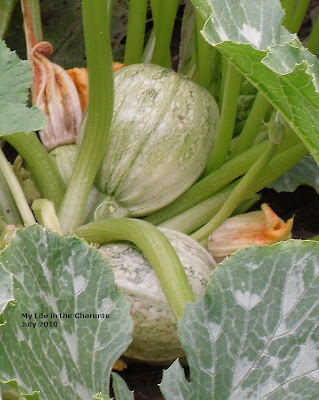 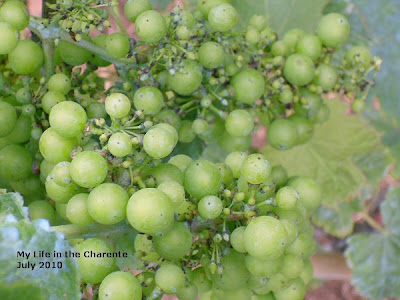 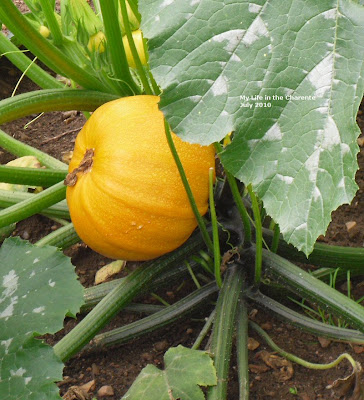 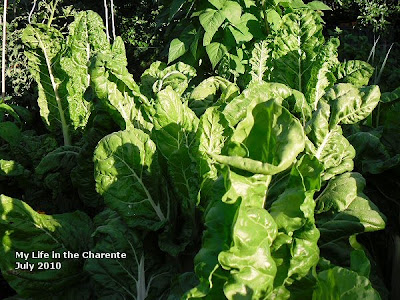 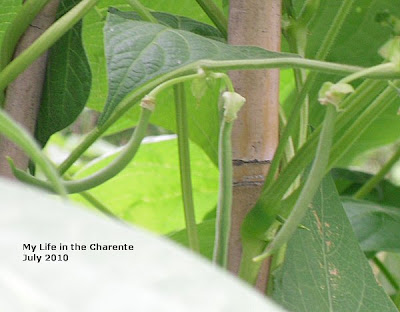 We should have some beans before Nigel's return to  the UK. 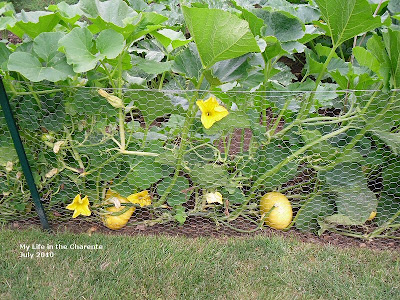 A different kind of pumpkin. 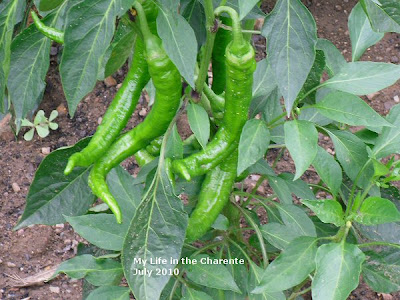 It would have been good if the stage winner  had been French, the day being Bastille Day, but it was not to be. Two breakaway riders contested the result. Sergio Paulinho (POR) from Team Radio Shack took the stage honours, by only a ¼ of a wheel from Vasil Kiryienka (BLR) Team GCE (Caisse d'Epargne).

There was little change in the overall positions, with Andy Schleck still wearing the yellow jersey, and Alberto Contador in second position.

The stage win, after a sprint, went to Mark Cavendish from the Isle of Man and team HTC Columbia. Second was Alessandro Petacchi from Italy, of the Lampre team and third place went to Tyler Farrar from the USA team Garmin.