Just to let you know that we are not (I hope), disappearing from the blog, but as we are off on a special holiday, all will be very quiet probably until at least the end of July.  Here are a few of my favourite photos from this year to see us on our way. 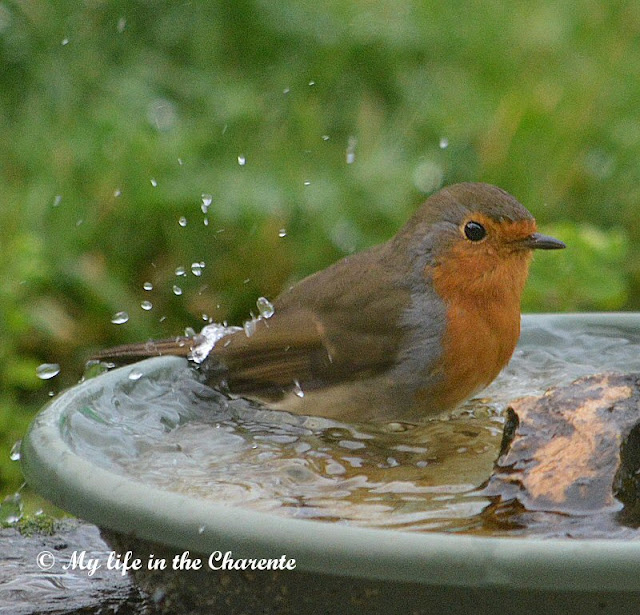 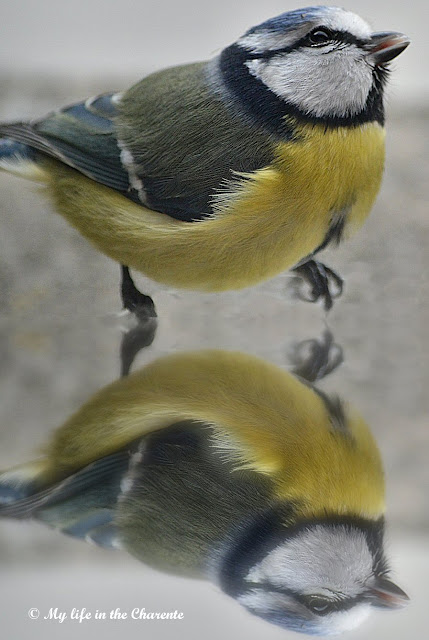 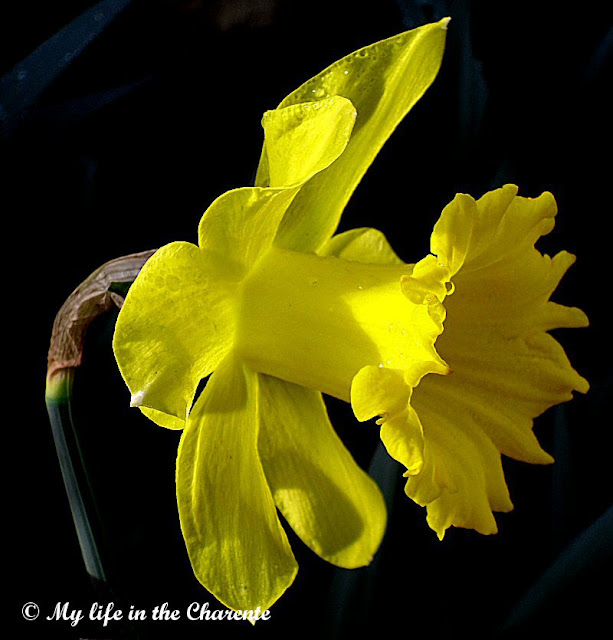 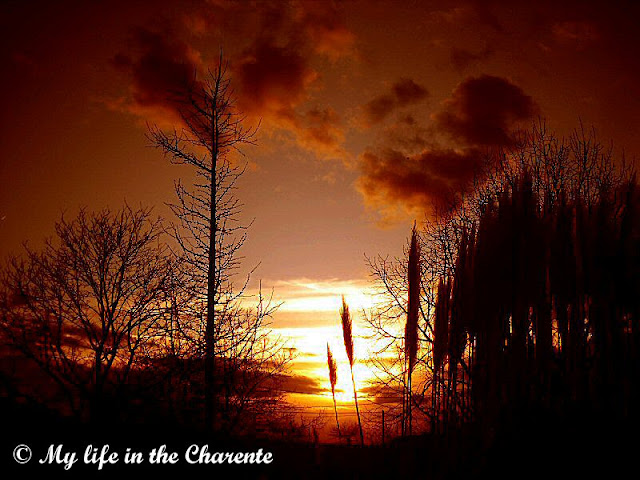 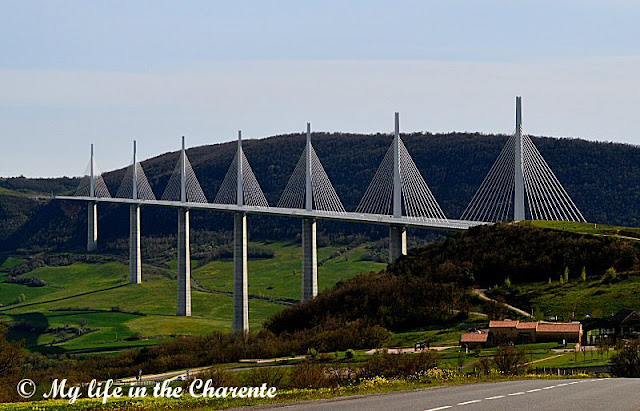 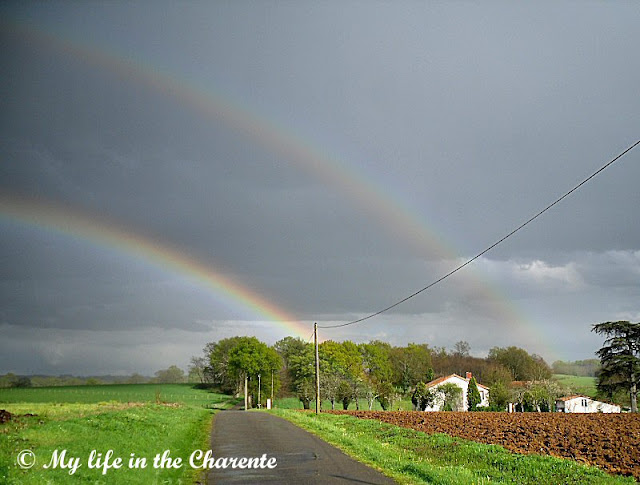 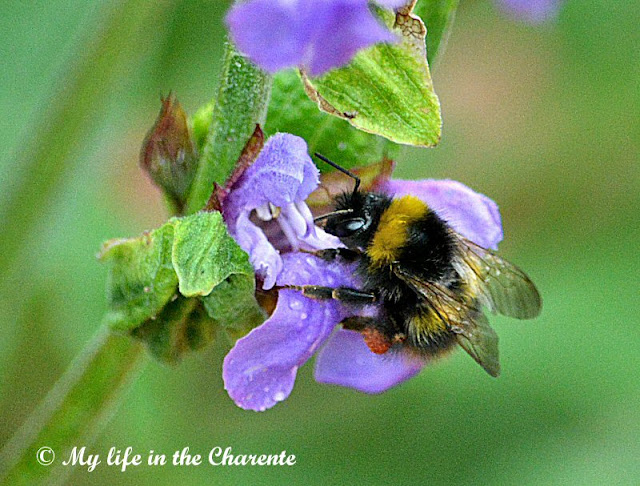 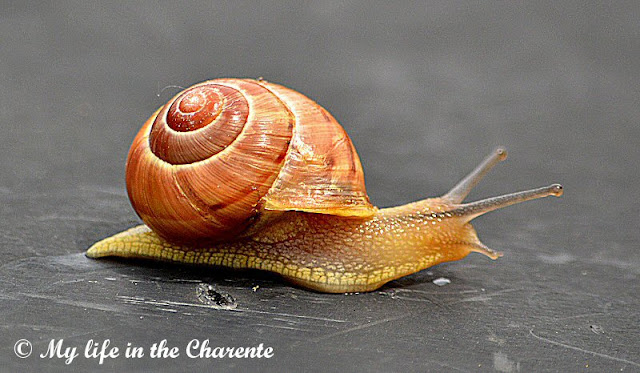 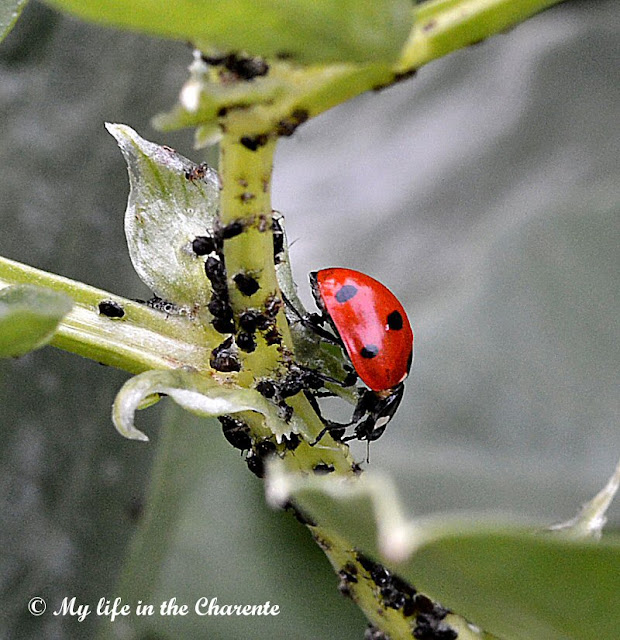