At the end of March we decided that we take a few days out to take a look at Paris. We tracked down an all inclusive trip on the Eurostar with hotel included and off we went. It was lucky that the Eurostar is so speedy as Nigel at 6 foot 4 inches found the leg room on the train just not adequate! After a quick walk through Paris following our faithful map we soon found our hotel and settled in. We then spent the next three days seeing as much as we could…… 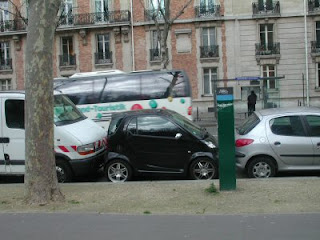 Once parked in the streets of Paris you obviously cannot make an escape!! 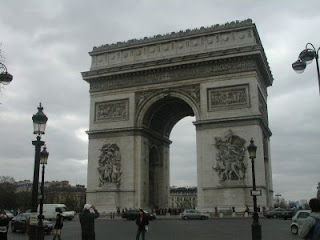 The Arc de Triomphe, a monument in Paris that stands in the centre of the Place Charles de Gaulle, also known as the Place de l'Étoile. 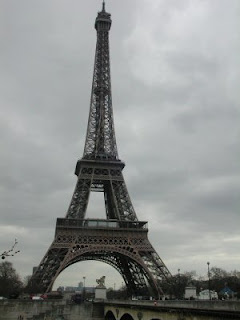 The Eiffel Tower, which is the tallest building in Paris,it was constructed 1887 – 1889. 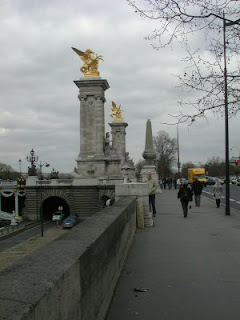 Pont Alexandre III is an arch bridge that spans the Seine. 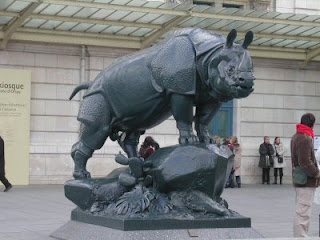 We were queuing out side the D'orsay Museum being watched over by this guy! The Musée d'Orsay is a museum housed in a grand railway station built in 1900. 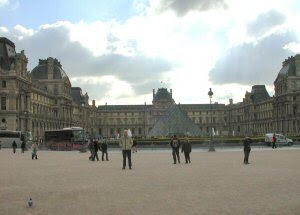 The Musée du Louvre is one of the world's largest museums.  The museum is housed in the Louvre Palace (Palais du Louvre) which began as a fortress built in the late 12th century under Philip II. 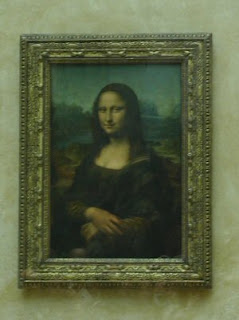 I am sure this needs no introduction - The Mona Lisa must be one of the most well known paintings in the world. 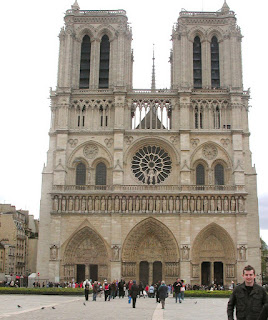 Notre Dame de Paris, also known as Notre Dame Cathedral.  Construction began in 1163 though it was not completed until around the mid 1240s. 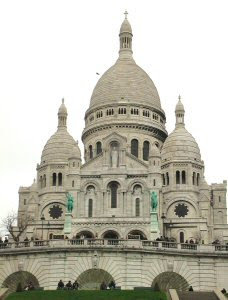 Basilica of the Sacred Heart of Jesus of Paris, commonly known as Sacré-Cœur Basilica.  Construction began in 1875 and was completed in 1914. 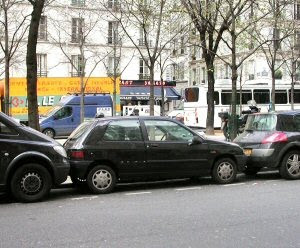 And still no escape for yet another car!
We had a delightful lunch on our last day in Paris with our friend Sébastien. He took us to a typical French restaurant which was completely packed though they did find us a table. We would never have found this place without the skills of a local; it was just wonderful, thank you Sébastien. Sadly I was so involved in eating and enjoying the wine that I forgot I had a camera with me…..
To view Paris by night - double click on picture for full view
Posted by Diane at 12:25

Labels: Paris, Round and About